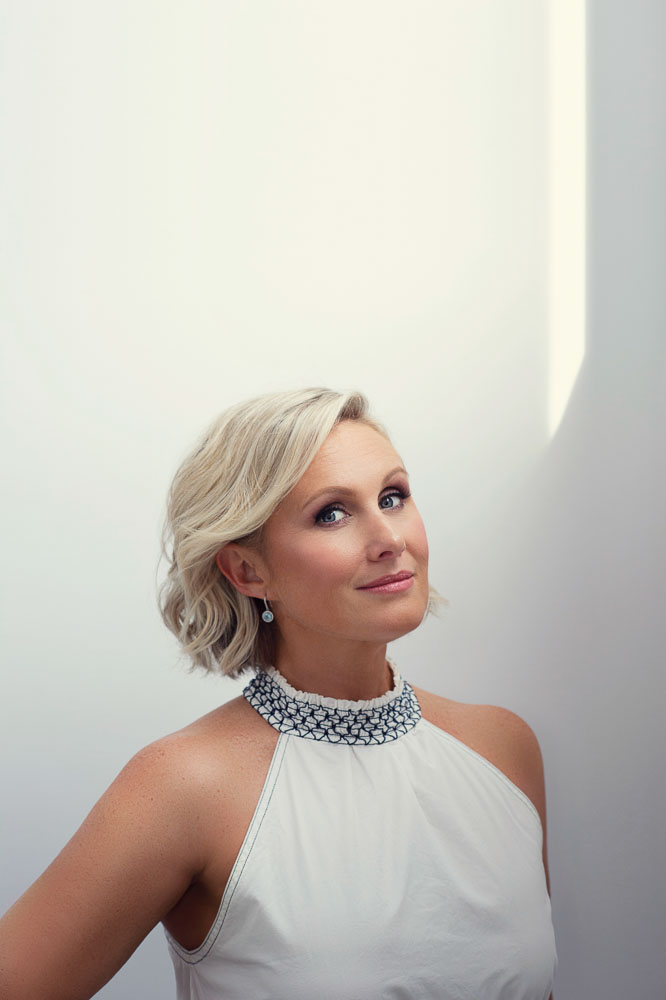 Well known for spending the last 20 years by the side of jazz virtuoso James Morrison, he says of Emma

Emma will be joined by the incomparable Kevin Hunt on piano. Kevin is a leading player on the Australian Jazz scene and has been since the late 70’s. Having been an integral part of the Don Burrows band for many years, along with fronting his own trio, Emma finds Kevin’s unique approach to the Piano fascinating and with his incredibly supportive accompaniment both Emma and Kevin have the chance to shine individually yet compliment each other perfectly.