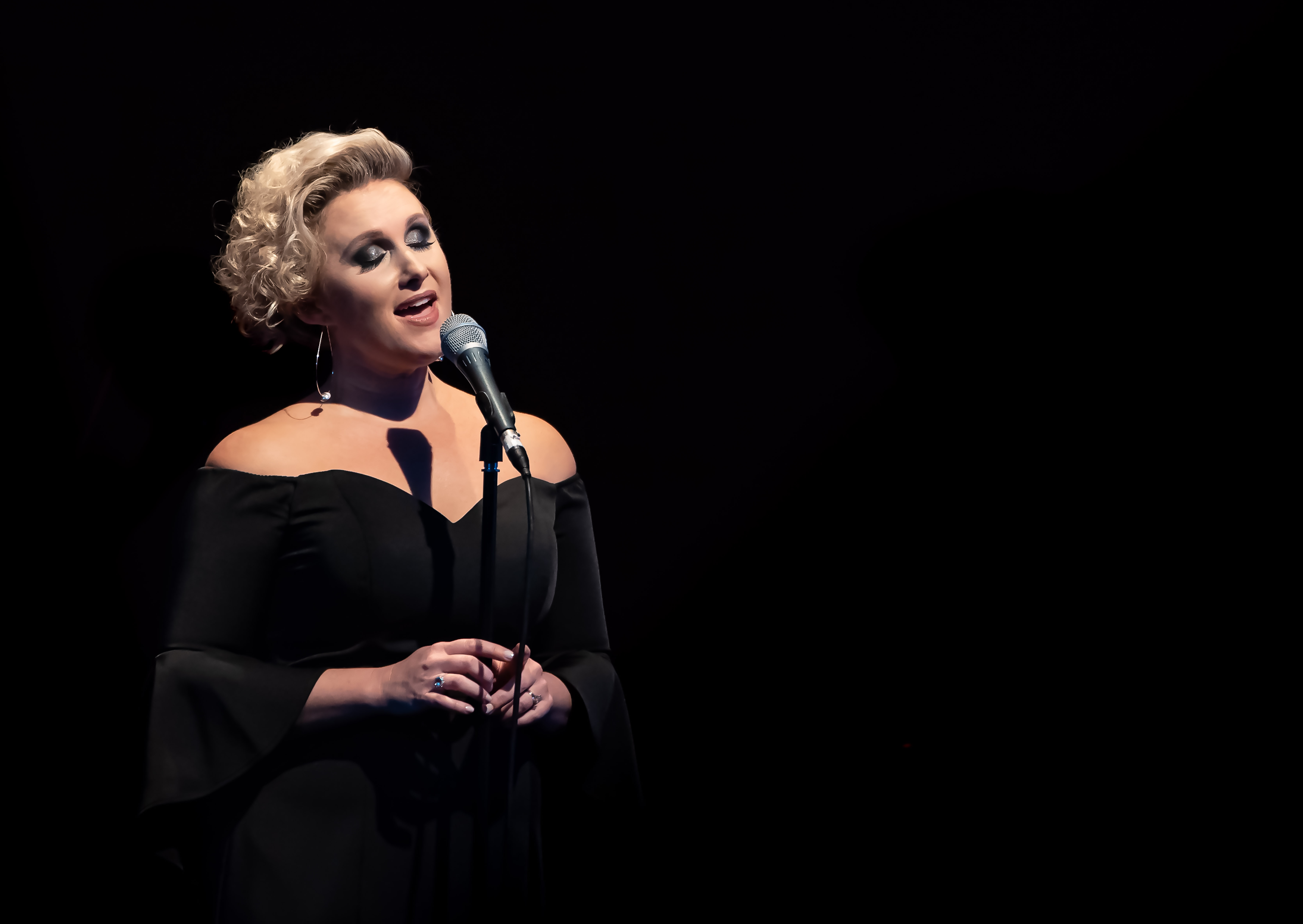 Award-winning vocalist Emma Pask has firmly established herself as one of Australia’s favourite voices in jazz. Spotted as a future star at 16 by multi-instrumentalist James Morrison during one of his regular school visits, her career has maintained an upward trajectory ever since.

Emma’s many accolades include a Mo Award for Jazz Vocalist of the Year, ARIA Award nominations and invitations to perform for the late Diana Princess of Wales and Princess Mary of Denmark.

When Emma took part in the second series of The Voice her coach Ricky Martin was so impressed with her vocal ability after she performed Mas Que Nada in both English and Portuguese he announced that he would invite Emma to record with him on his upcoming album. Instead, Emma recorded her own Latin album, the ARIA-nominated Cosita Divina (2015), which shot to No.1 on the iTunes jazz charts. Emma’s 2011 album Some Other Spring (2011) also topped the jazz charts on release, staying there for many weeks.