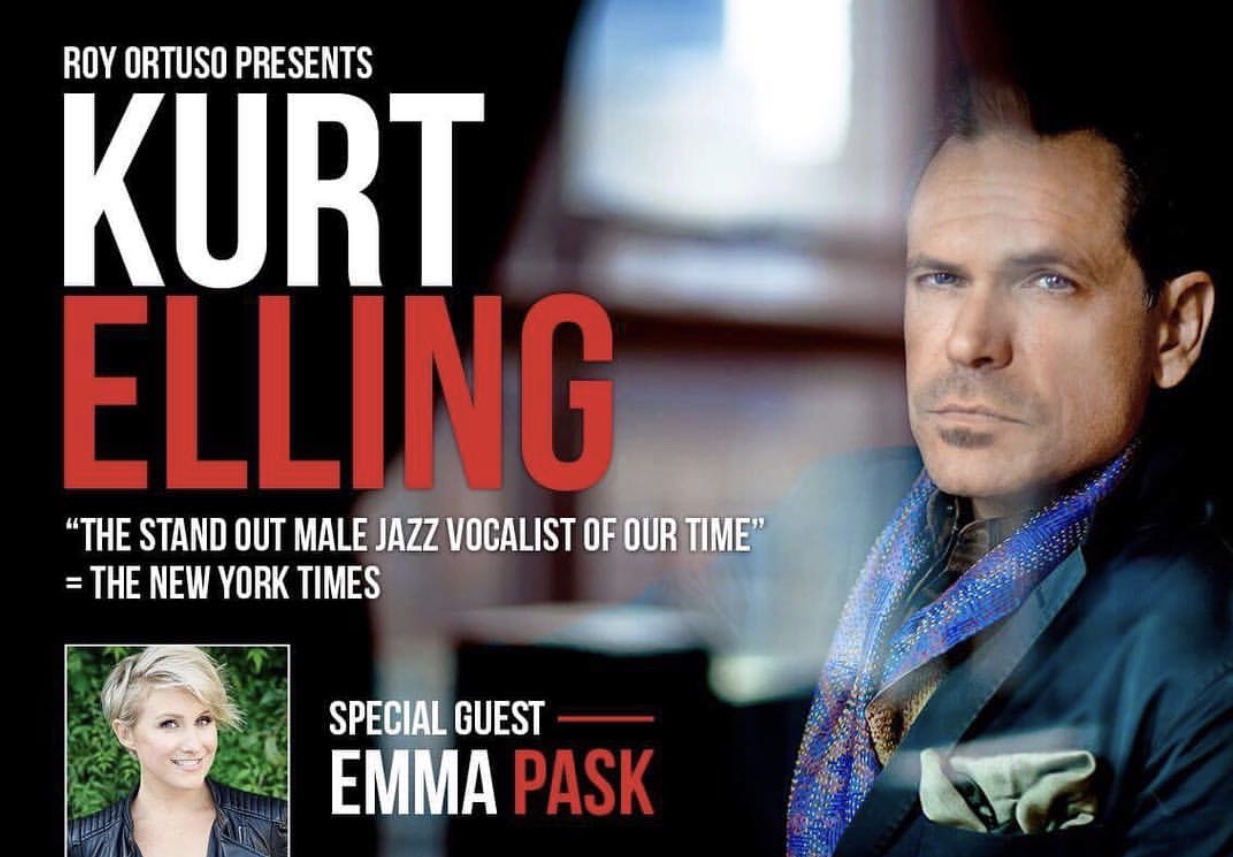 Grammy Award winning Kurt Elling is among the world’s foremost jazz vocalists. He has won the DownBeat Critics Poll for fourteen consecutive years and was named “Male Singer of the Year” by the Jazz Journalists Association on eight occasions. A truly international jazz award winner, he has also been nominated for multiple Grammy awards.

Kurt Elling has been declared by The New York Times as “the standout male vocalist of our time.” He is a renowned artist of vocalese and the natural heir to jazz pioneers Eddie Jefferson, King Pleasure and Jon Hendricks. Kurt Elling breathes new life into old favorites for today’s audiences. He is undoubtedly the most influential jazz vocalist of our time.

Joining Kurt Elling on his 2018 tour is Australia’s Lady of Jazz Emma Pask, best known for her 20 year collaboration with James Morrison and her performances on The Voice.