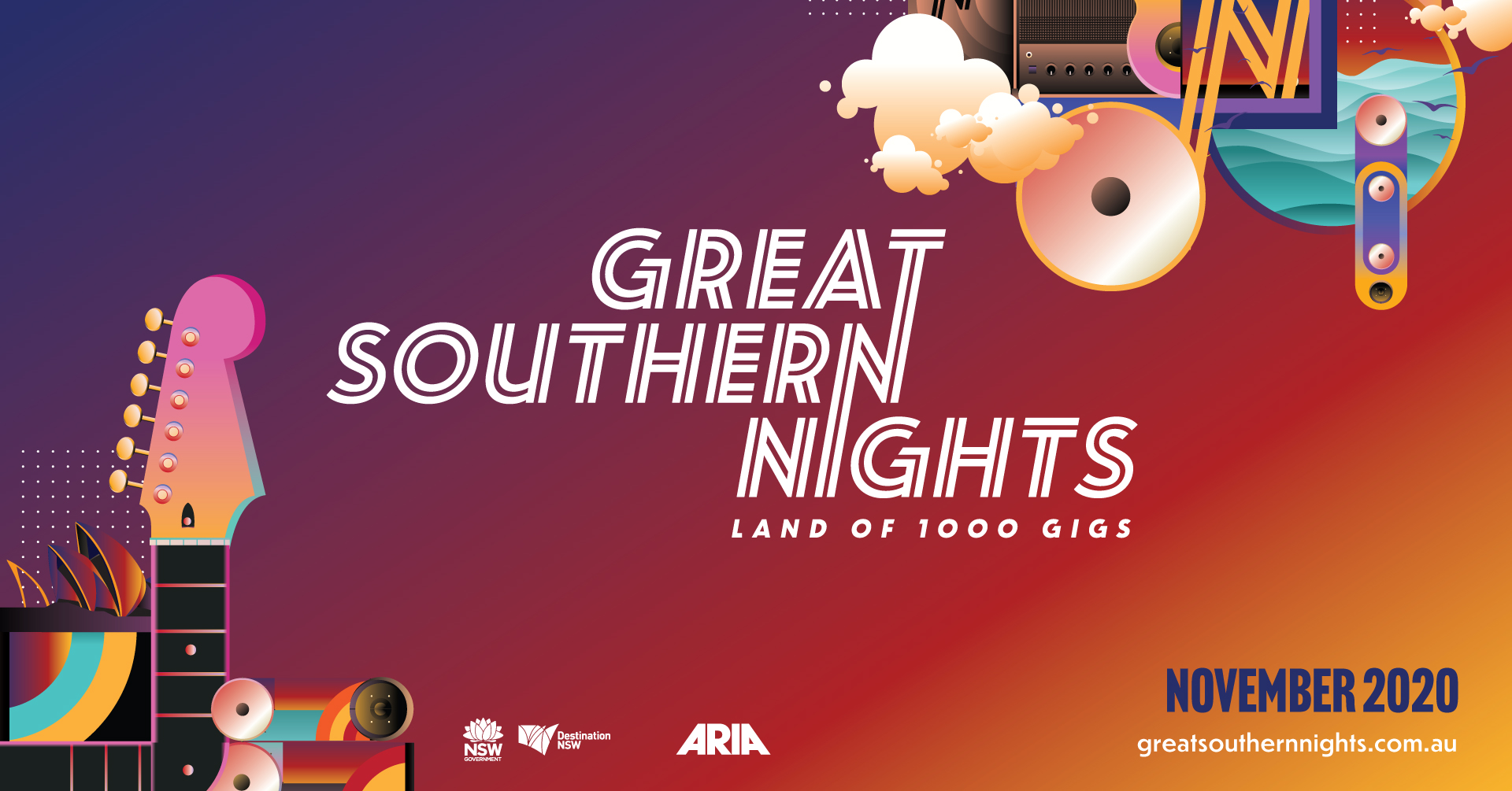 Emma played support for American music legend George Benson on his Australian tour, and even with Latin Superstar Ricky Martin singing her praises, you won’t want to miss her live.

Well known for spending the last 20 years by the side of jazz virtuoso James Morrison, he says of Emma: “Whilst it’s fashionable to be a jazz singer these days, she is the real thing!”

A note about seating: Tickets to this event are sold in groups of two only and groups of more than two will be seated in pairs. This is to ensure physical distancing between and in front of pairs by two empty seats. Thank you for your understanding.