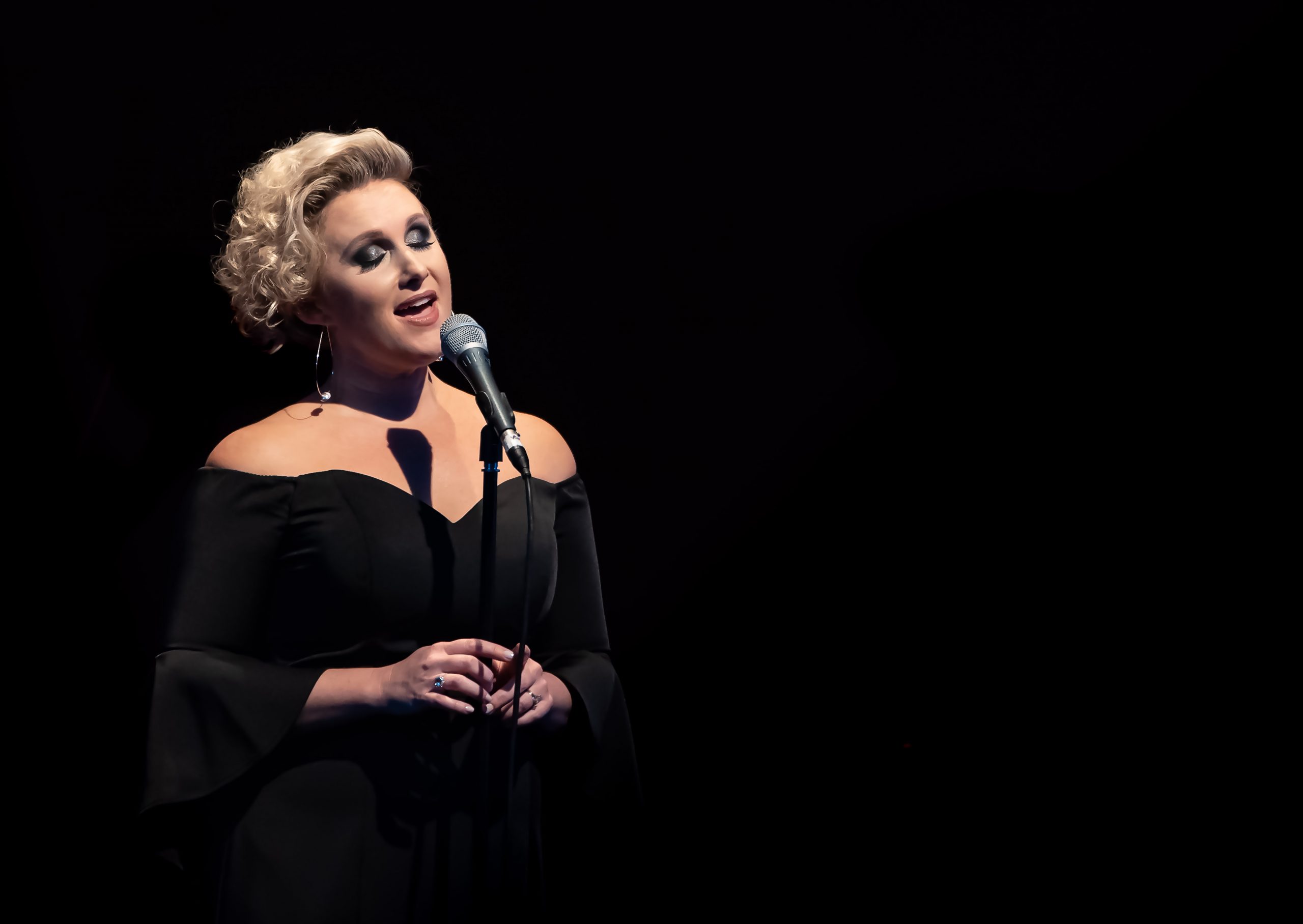 **Grab a ticket! This event regularly sells out  **

Award winning vocalist Emma Pask has firmly established herself as one of Australia’s favourite voices in Jazz.
Her effortless honest stage presence combined with her powerful vocal ability, leaves audiences spellbound and inspired whenever she takes to the stage.

By request Emma performed the Bridal Waltz for Nicole Kidman and Keith Urban’s at their wedding.
More recently she played support to Legendary Guitarist/Vocalist George Benson when he toured Australia.
Emma is a “Mo’ award winner for Jazz Vocalist of the year, and has received two ARIA award nominations for Best Jazz Album of the Year in 2014 and 2016. Emma has had the honour to sing for VIP audiences including the late Diana Princess of wales and Princess Mary of Denmark.
Emma has just returned from supporting Grammy Award winning American vocalist Kurt Elling on his Australian Tour.

Pask has toured her band throughout Europe and Asia and Australia.
She has sung in London at The Queen Elizabeth Hall with the BBC Concert Orchestra, the Sydney Opera House with the Sydney Symphony Orchestra.
Performed in China with The Shanghai Symphony Orchestra,
Auckland with the NZ Philharmonic, and with the WA Symphony Orchestra in Perth.
She has received rave reviews for her performances in Uruguay, South America, and is a regular at the prestigious Ascona Jazz Festival in Switzerland.
With Latin Superstar Ricky Martin singing her praises on series 2 of The Voice Australia, you won’t want to miss her live.

Despite her achievements and the international recognition of her talent, Emma retains her natural, refreshing and unpretentious, positive approach to life.

Well known for spending the last 20 years by the side of jazz virtuoso James Morrison, he says of Emma
“Whilst it’s fashionable to be a jazz singer these days, she is the real thing!”

Online tickets sales cease 1hr prior to the performance. Tickets can still be purchased at the Door on the night. ONLY Members can choose Members prices for themselves. ALL CARDS must be presented at the door otherwise the balance will be paid on the night. NO refunds given on the night.

DRESS STANDARD: ‘Smart Casual’ Men will be expected to wear long trousers, shirt, covered in shoes or smart sandals when attending the Club. Patrons wearing thongs, jandals, shorts, running shoes or inappropriate clothing will be refused entry to the Club, or may be admitted at the discretion of the Duty Manager. Smart shorts are acceptable for the Sunday Brunch.

INSIDE/OUTSIDE BOOKINGS: Please note that the ‘outside area’ denoted on the booking map is located outside the main Club building . Only the back of the stage is visible from this deck area and the City views are spectacular.

GROUP BOOKINGS – Please call the office if your group is larger than 8. E-tickets on mobiles are acceptable.

WALK-INS – There are a number of seats available for purchase on a first-in first-served basis at the door each night. Should all seats be sold there will be standing room available. Office Bookings close 1hr before the show and phone enquiries cannot be answered once the doors have opened to the public.