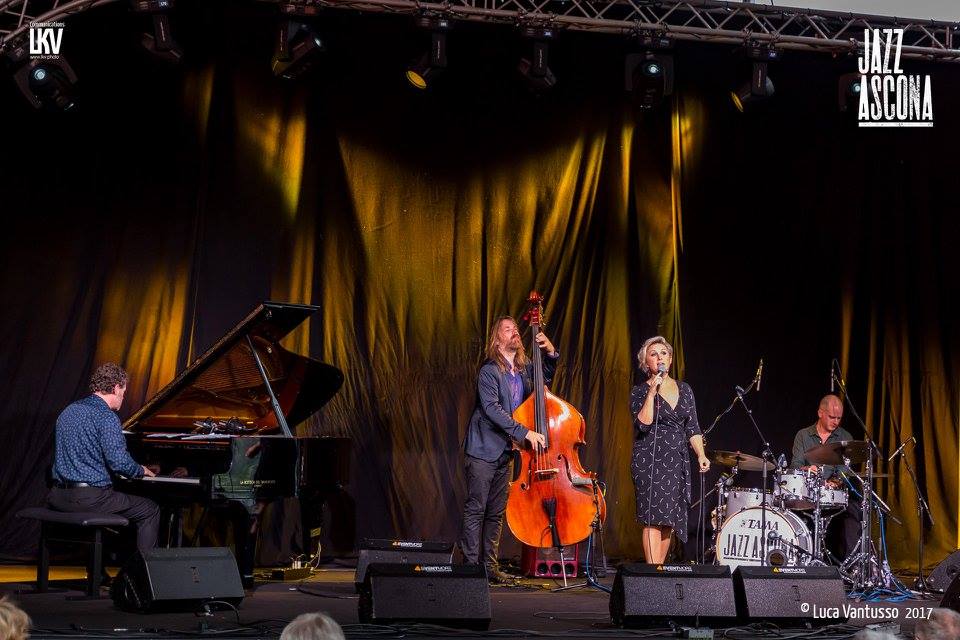 After her sell-out shows at Foundry616 in 2017, the delightful Emma Pask hits the stage for her first performance for 2018 – it’s summer and you can expect the music to be hot, hot, hot!

Having recently returned home from a successful European summer tour, award winning Aussie Jazz Vocalist Emma Pask along with her band, is thrilled to be returning to Ultimo and sharing her music with her Sydney fans in the sophisticated intimacy the Foundry616 jazz club is renowned for.

“Whilst it’s fashionable to be a jazz singer these days, she’s the real thing!” James Morrison

Emma’s performances at Foundry616 are very popular and dinner/show seating is strictly limited so book early to avoid missing out.