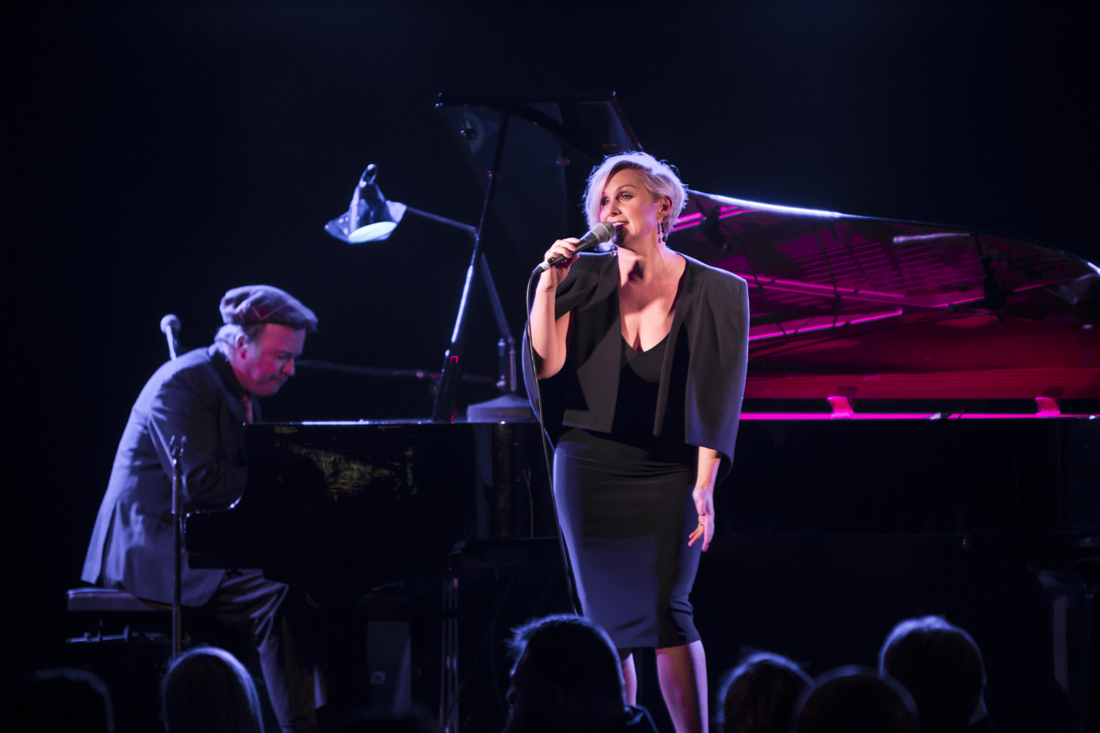 Award winning Australian vocalist Emma Pask has firmly established herself as one of this country’s favourite voices in jazz.

Recently nominated for an ARIA award for Best Jazz Album of the year and on the back of sell out shows nationally and internationally, Emma is heading back to Brisbane for her debut performance as presented by KINDRED.

Emma’s effortless honest stage presence combined with her powerful vocal ability leaves audiences spellbound and inspired. She is sure to delight as she interweaves storytelling through timeless swinging jazz standards, upbeat Latin rhythms, tender ballads and of course some raucous blues.

By request, Emma performed at the wedding of Nicole Kidman and Keith Urban and she had the honour of singing for Diana, the late Princess of Wales.

Emma played support for American music legend George Benson on his Australian tour, and with Latin superstar Ricky Martin singing her praises, you won’t want to miss her live.

Well known for spending the last 20 years by the side of jazz virtuoso James Morrison, he says of Emma – “Whilst it’s fashionable to be a jazz singer these days, she is the real thing!”

See below to book your tickets today.