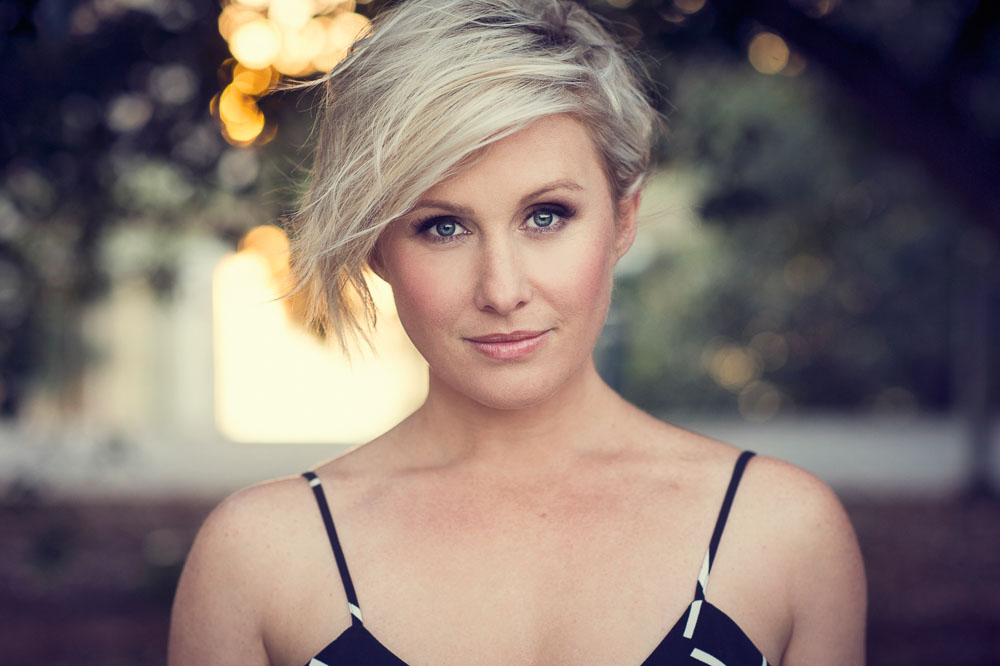 Award winning Australian vocalist Emma Pask has been performing internationally since her sold out show in May at Foundry616 – including highlight concerts in Europe.

Recently nominated for an ARIA award for Best Jazz Album of the year and on the back of sell out shows nationally and internationally throughout 2016, she is thrilled to be returning to Ultimo and sharing her music with her Sydney fans in the sophisticated intimacy the Foundry616 jazz club is renowned for.

“Whilst it’s fashionable to be a jazz singer these days, she’s the real thing!” James Morrison