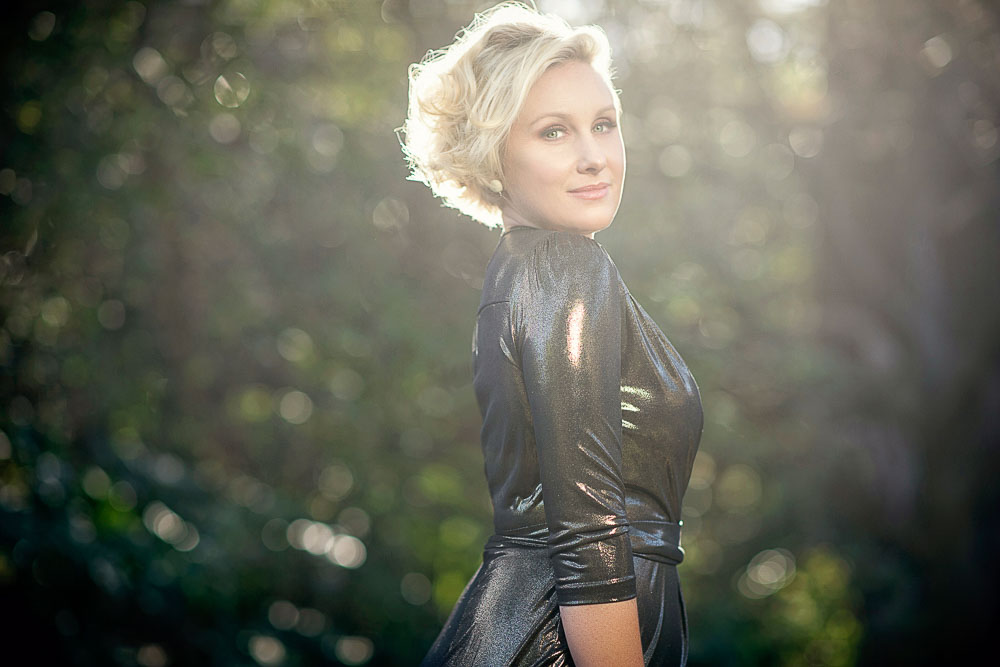 Take a journey through time as award-winning jazz vocalist Emma Pask and her Big Band transport you to a golden era of swing, with a dash of Latin flavour and some pop classics reimagined as you’ve never heard them before.

One of Australia’s favourite jazz vocalists, Pask’s two-decade career began when she was spotted by the legendary James Morrison – who once dubbed her “the greatest gift to Australian jazz vocals in the last decade”.

From performing at Nicole Kidman’s wedding to Keith Urban, to dazzling audiences around the globe, Emma’s effortless honest stage presence combined with her powerful vocal ability, leaves audiences spellbound and inspired whenever she takes to the stage.

Pask’s Big Band experience swings with such classics as “Take the ‘A’ Train”, “Sunny Side of the Street”, “What A Wonderful World” and “Mack the Knife”, and sprinkles in some Latin flavour with an epic arrangement of “Quizás, quizás, quizás” and Peggy Lee’s take on “You Gotta Have a Heart”.

Emma and her Big Band also reimagine pop classics through their swinging sound: if you’ve ever wanted to hear Lionel Richie’s “Hello” or the Little River Band’s “Reminiscing” as jazz era tunes – and who hasn’t? – this is your chance.

Sunset Piazza is a licensed event. Persons under the age of 18 must be accompanied by a responsible adult at all times.