The EMMA PASK Big Band Headlines at the Sydney Festival 2022 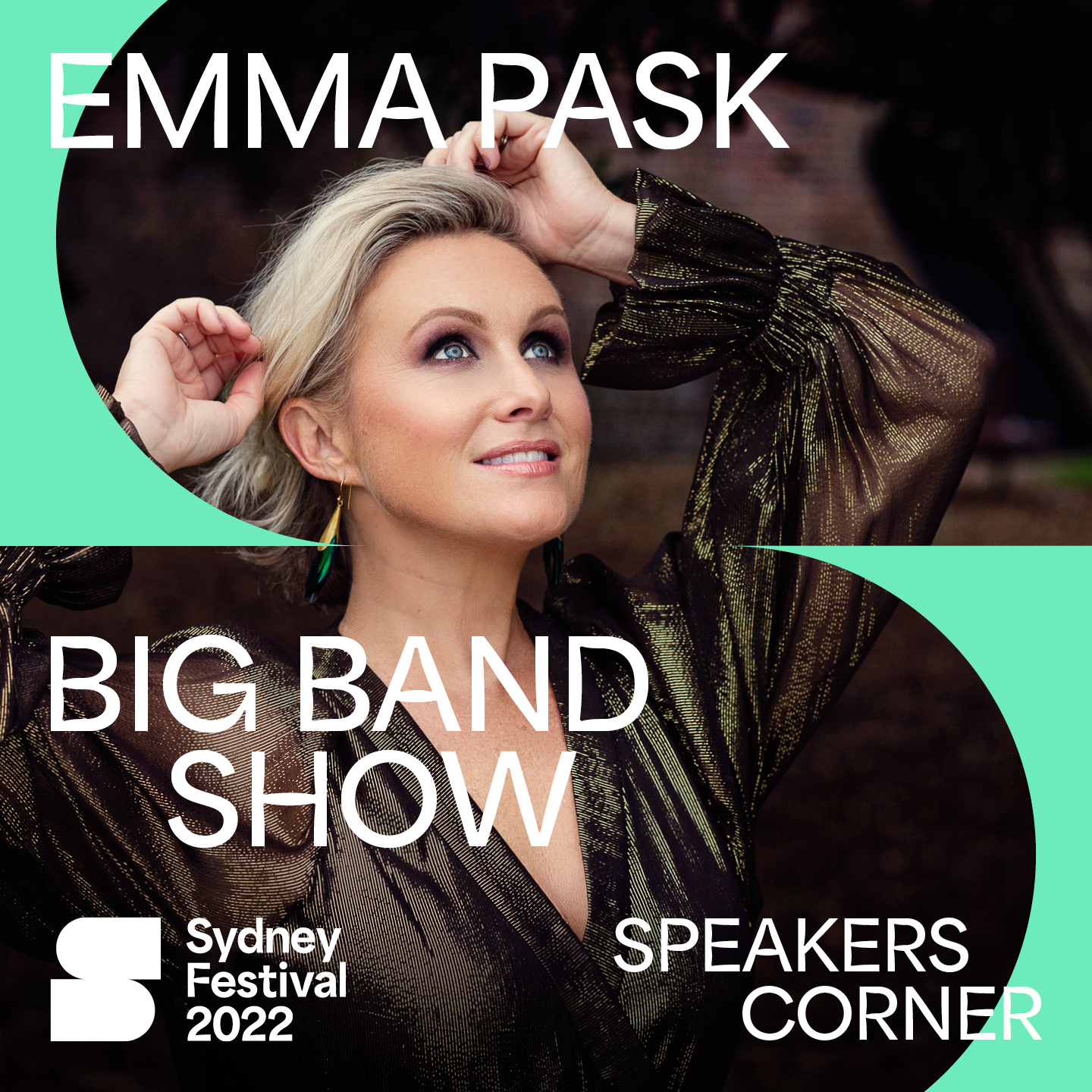 Order a round of jazz served with the swagger of a big band beat. Described by legend James Morrison as “the greatest gift to Australian jazz vocals in the last decade,” Emma Pask is a legend of local jazz. From dazzling international audiences across a twenty-year touring career to performing at Nicole Kidman and Keith Urban’s wedding, she’s earned her reputation for making toes tap and heart’s soar.

Accompanied by an expertly assembled big band ready to bring the swing, the award-winning vocalist will bathe Speakers Corner in the sound of the golden era. Whether you’re aching for ‘Sunny Side of the Street’ or ‘Georgia on my mind’, expect your favourite standards, a dash of Latin-inspired flavour and a smattering of pop for good measure. Basically, everything you need for a swinging afternoon of classic jazz with a contemporary twist.