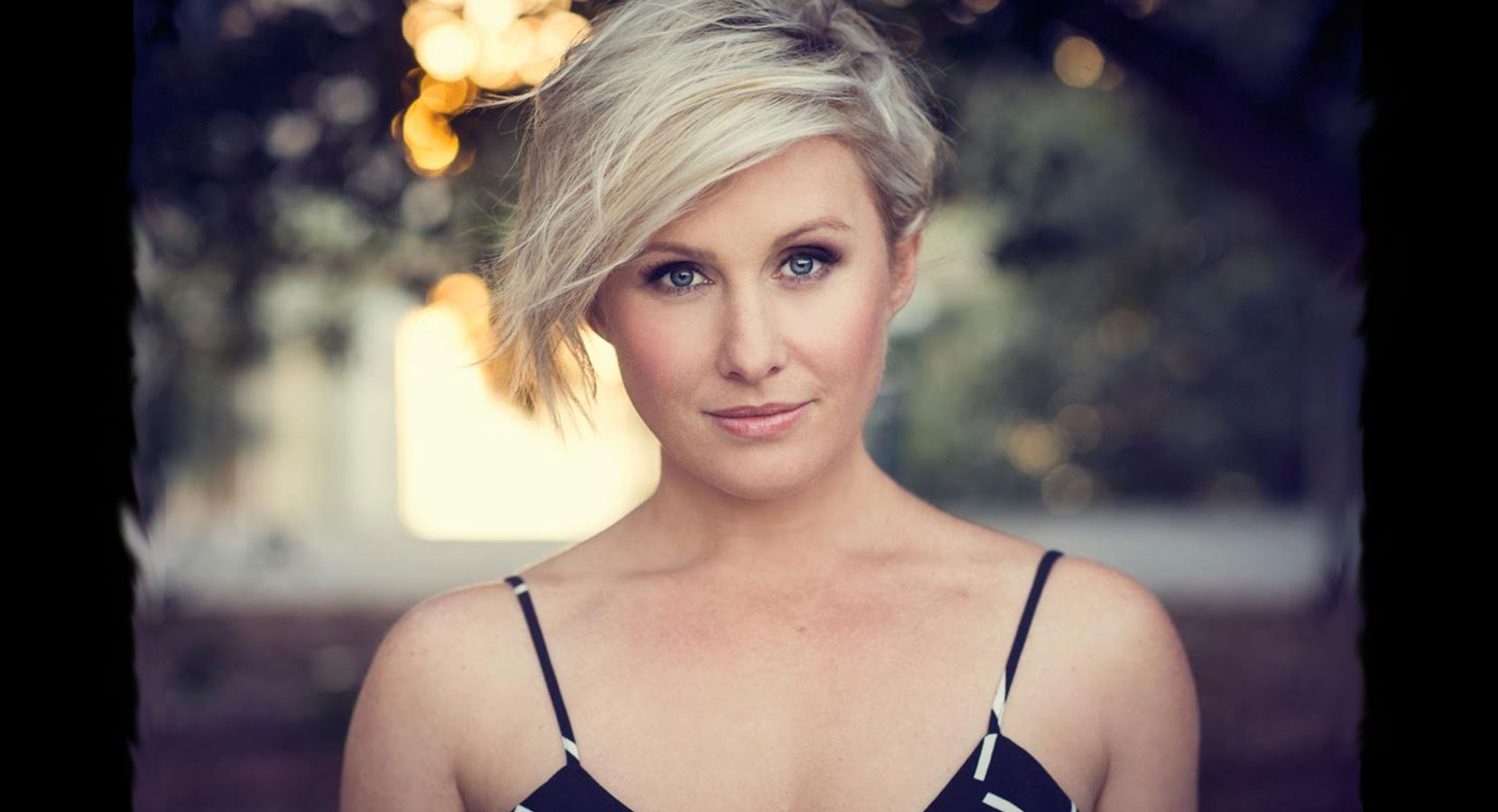 Recently nominated for an ARIA award for Best Jazz Album of the year and on the back of sell out shows nationally and internationally throughout 2016, she is super excited to be hitting the road again and sharing her music with you all.